My Gateway recently held the Apprentice Awards Recognition Lunch to celebrate our apprentice award winners for 2020.

While it was a very different style of event to our usual Apprentice & Trainee Awards, which were put on hold last year due to COVID-19 restrictions, the event was a very special occasion and highlighted the hard work of apprentices in a challenging 12 months. This event followed on from our Trainee Awards Recognition Lunch held in December last year.

Horticulture apprentice, Elizabeth Pinnington was the big winner of the event, taking home two awards including Overall Apprentice of the Year. 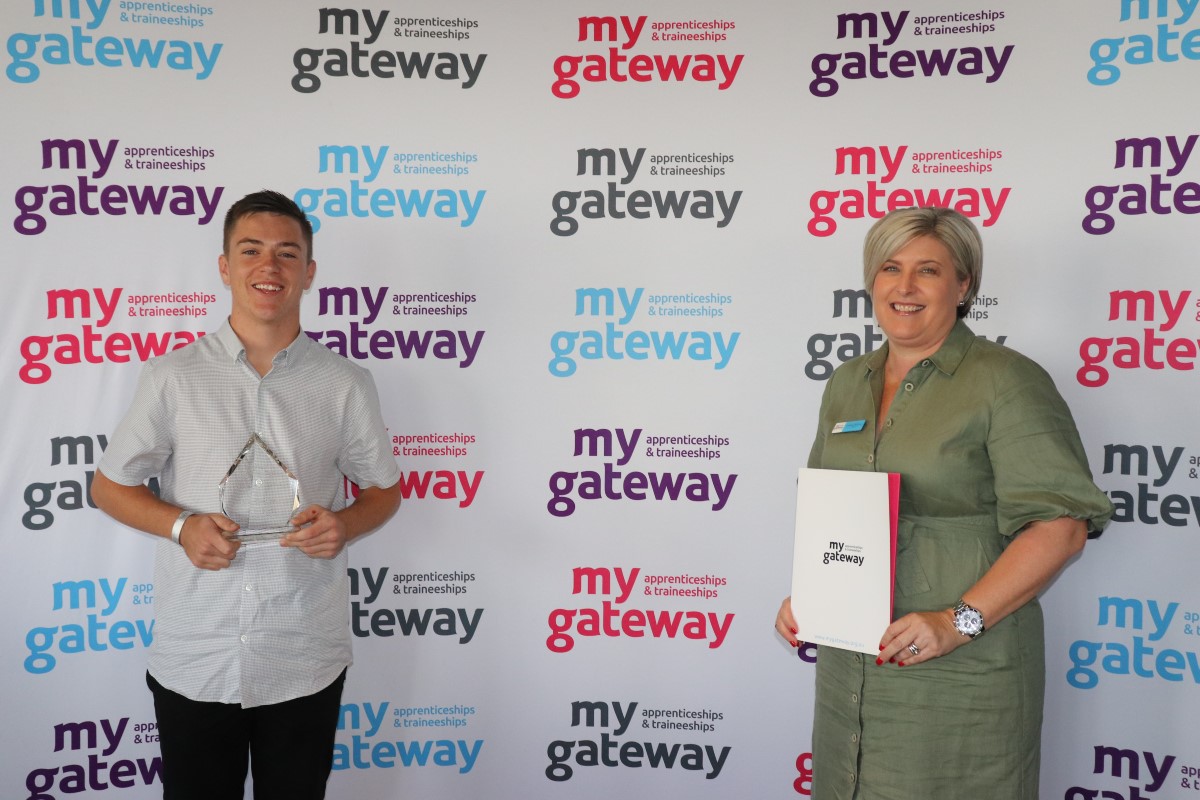 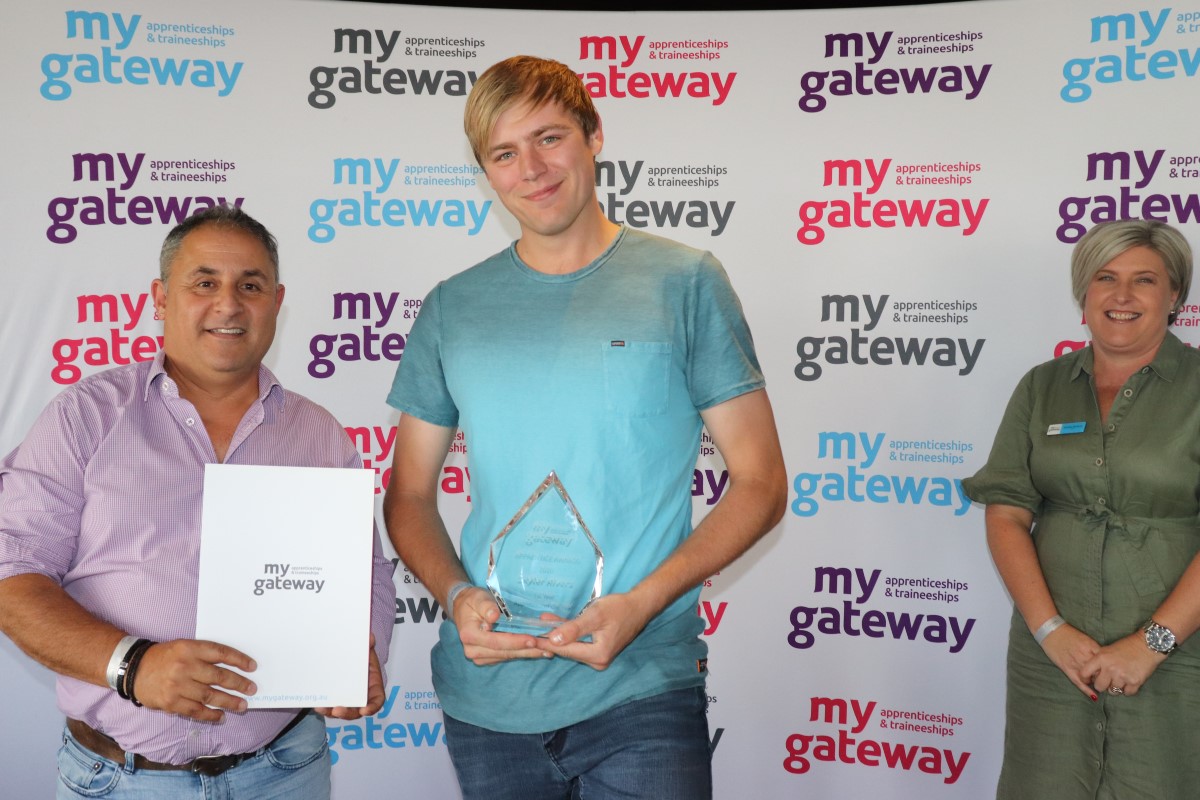 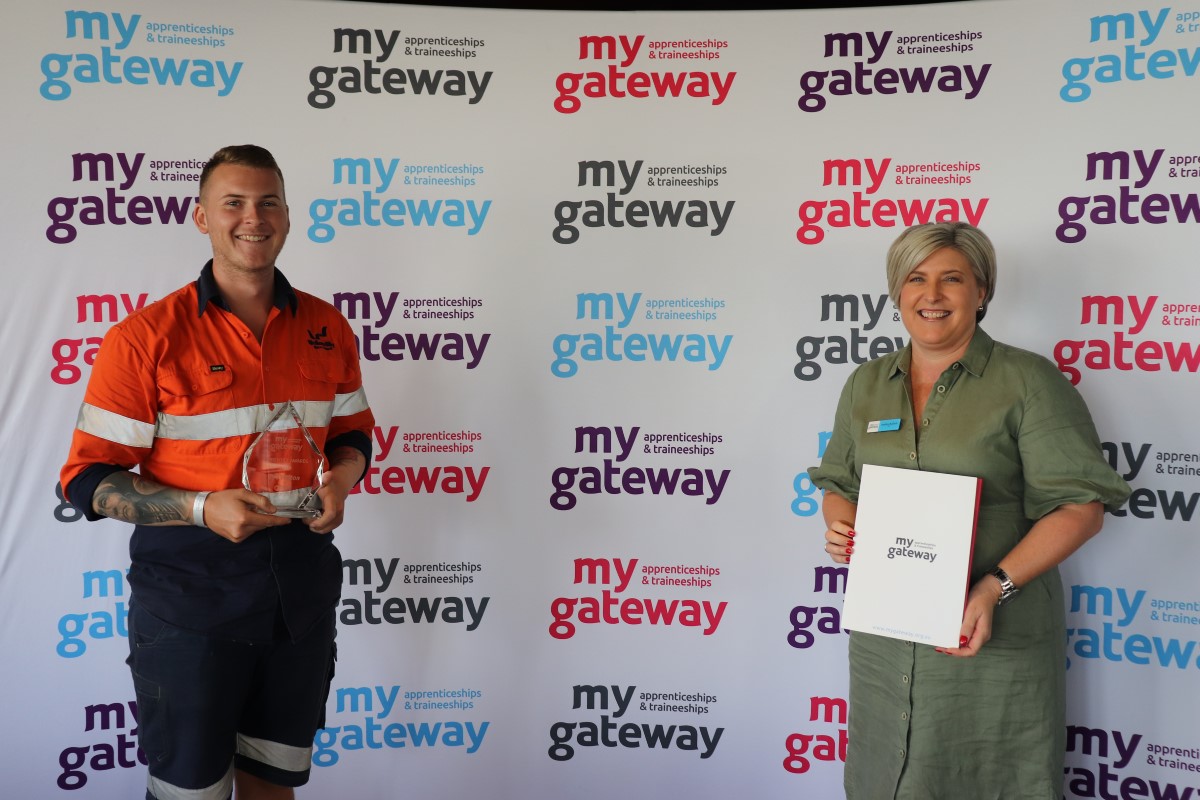 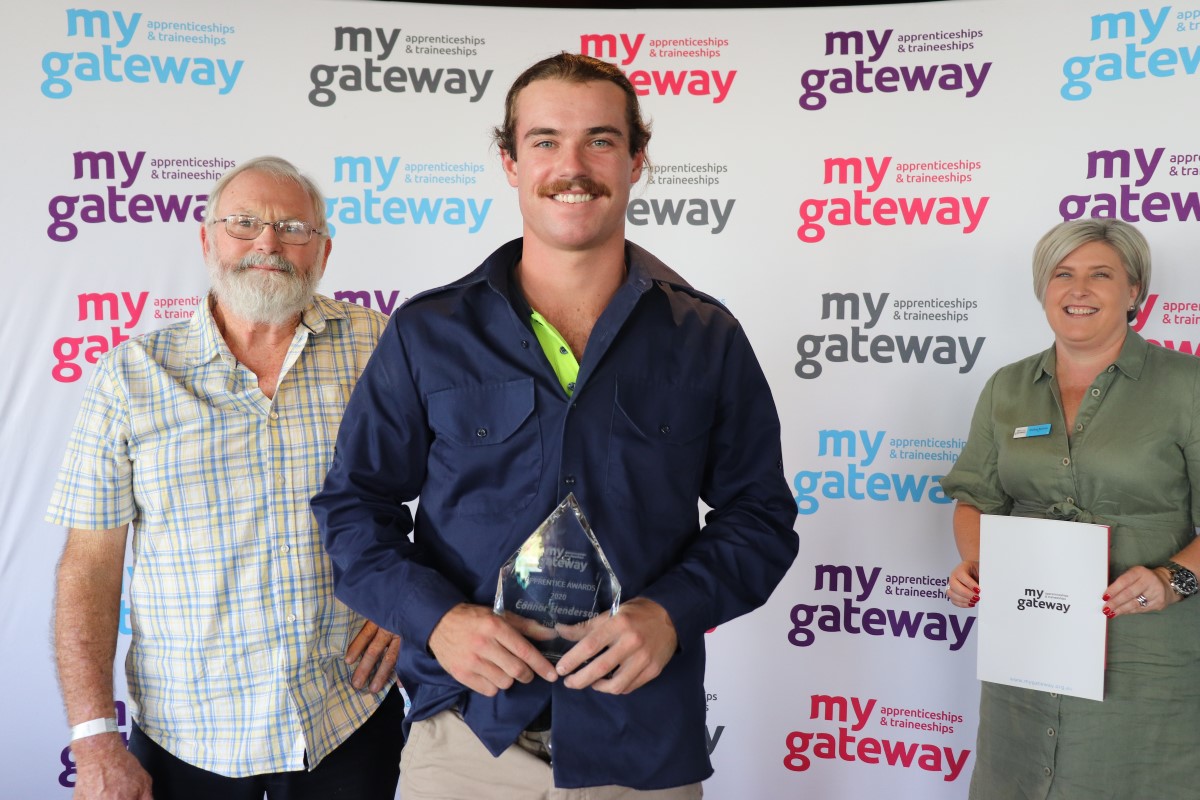 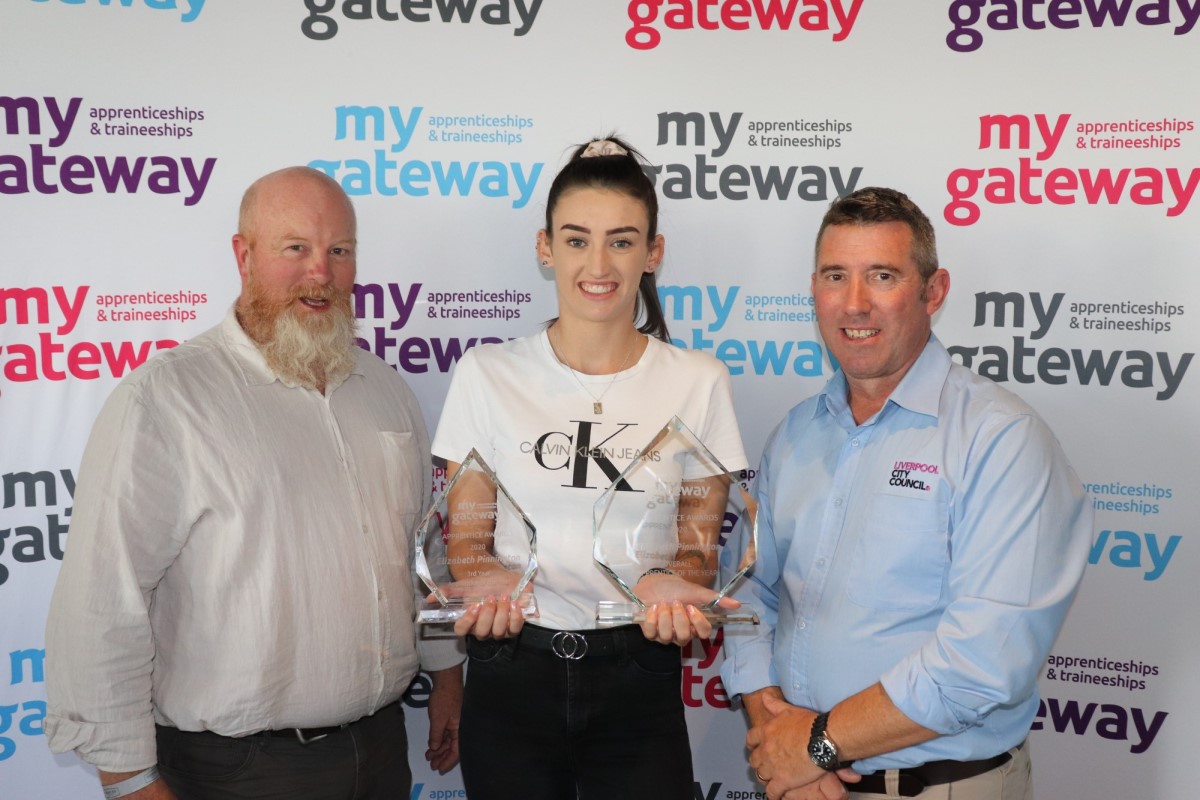 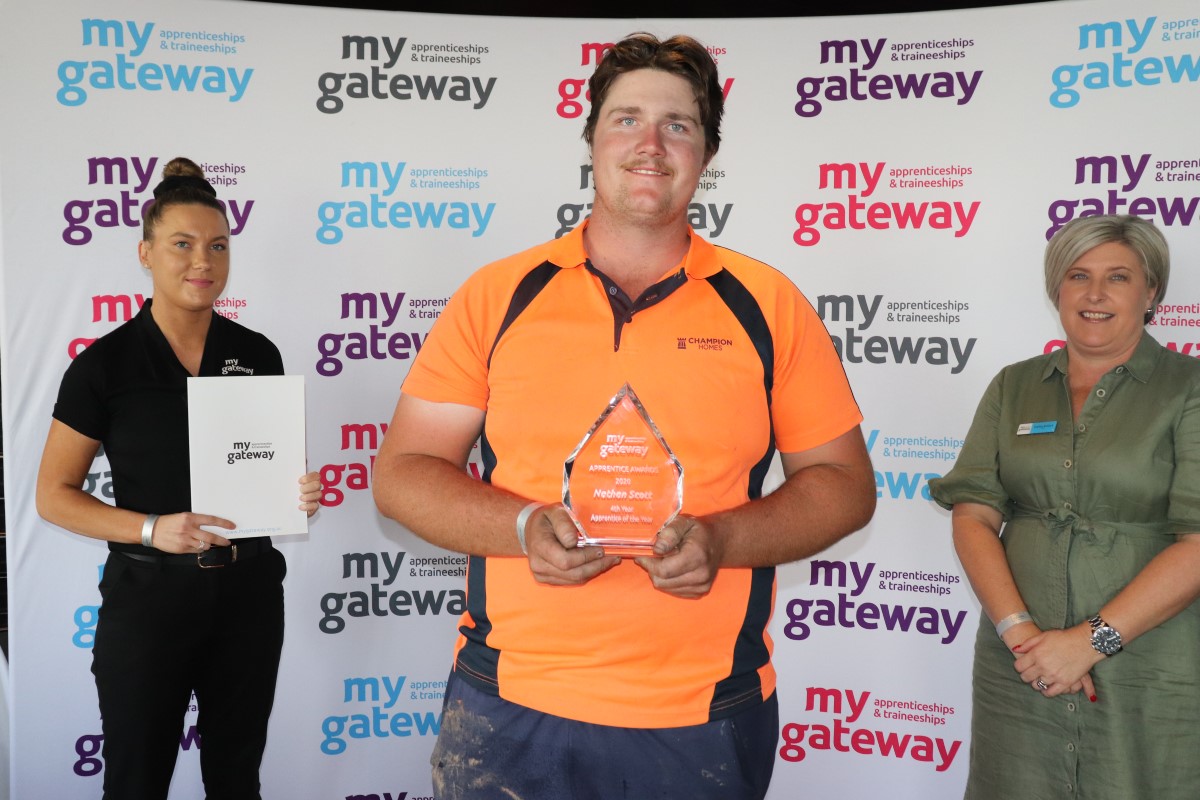 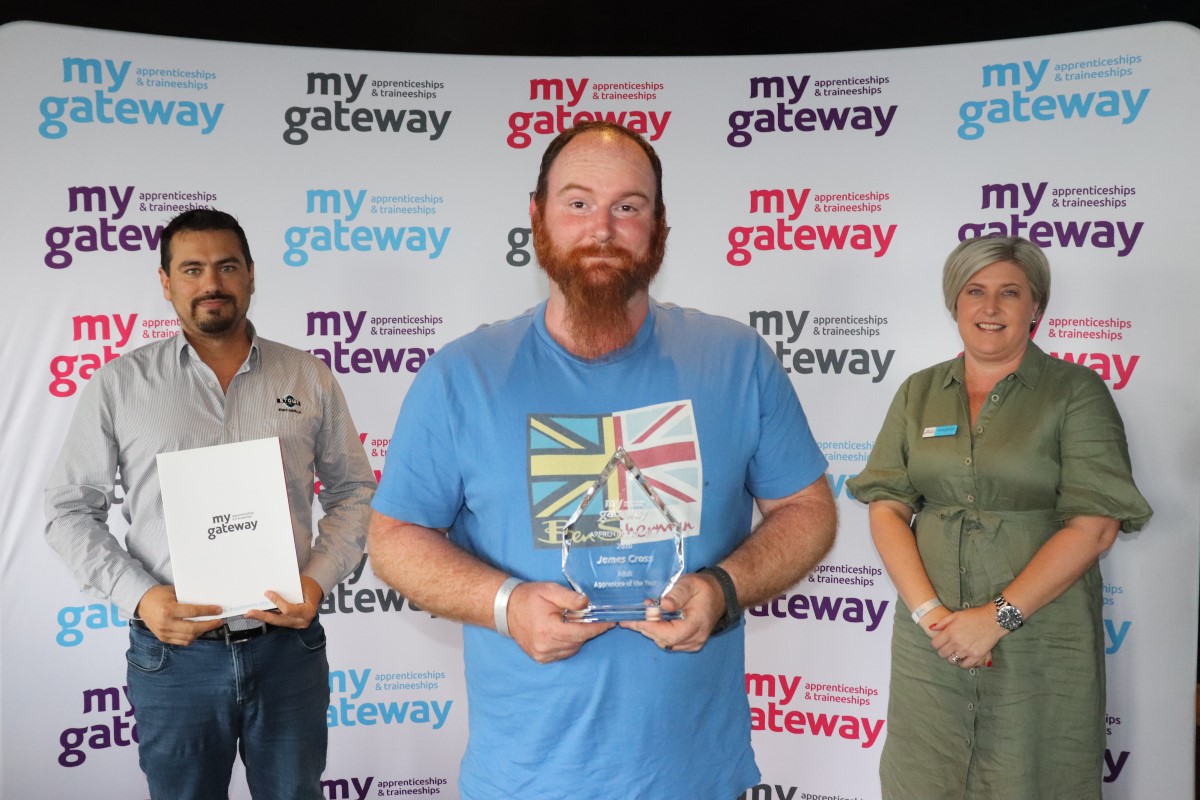 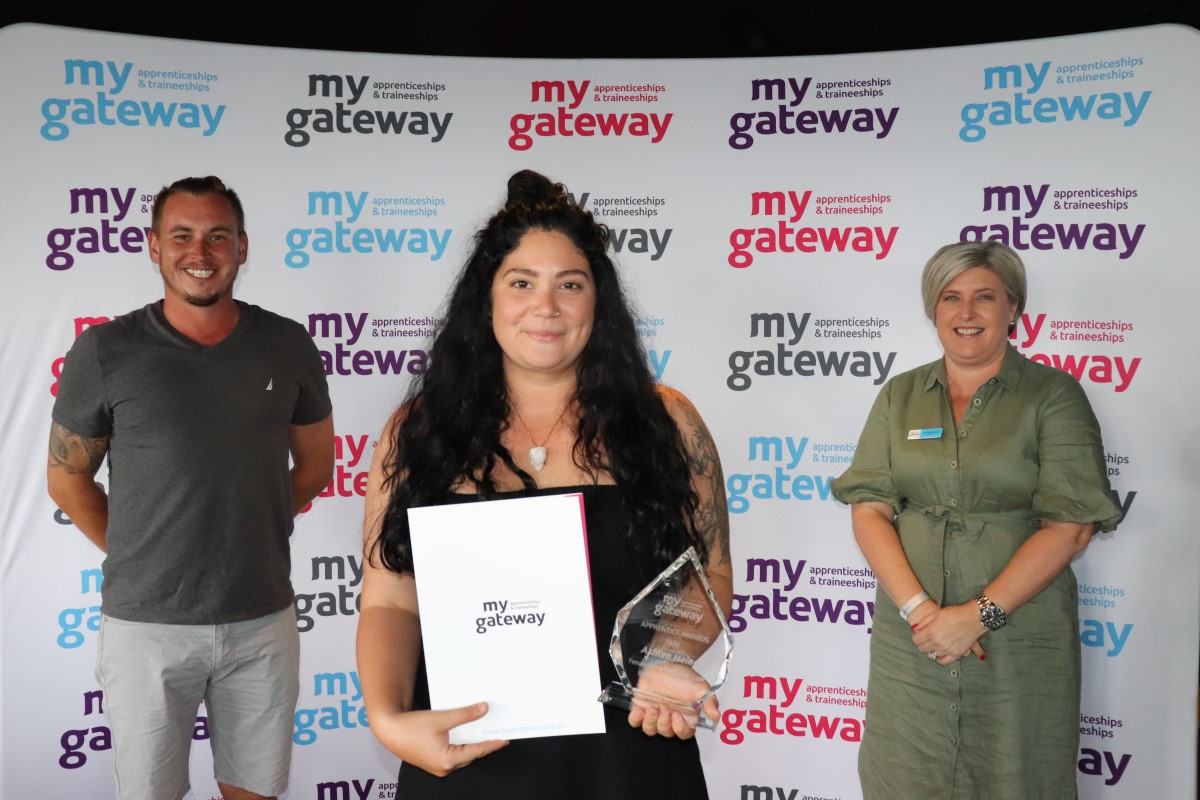 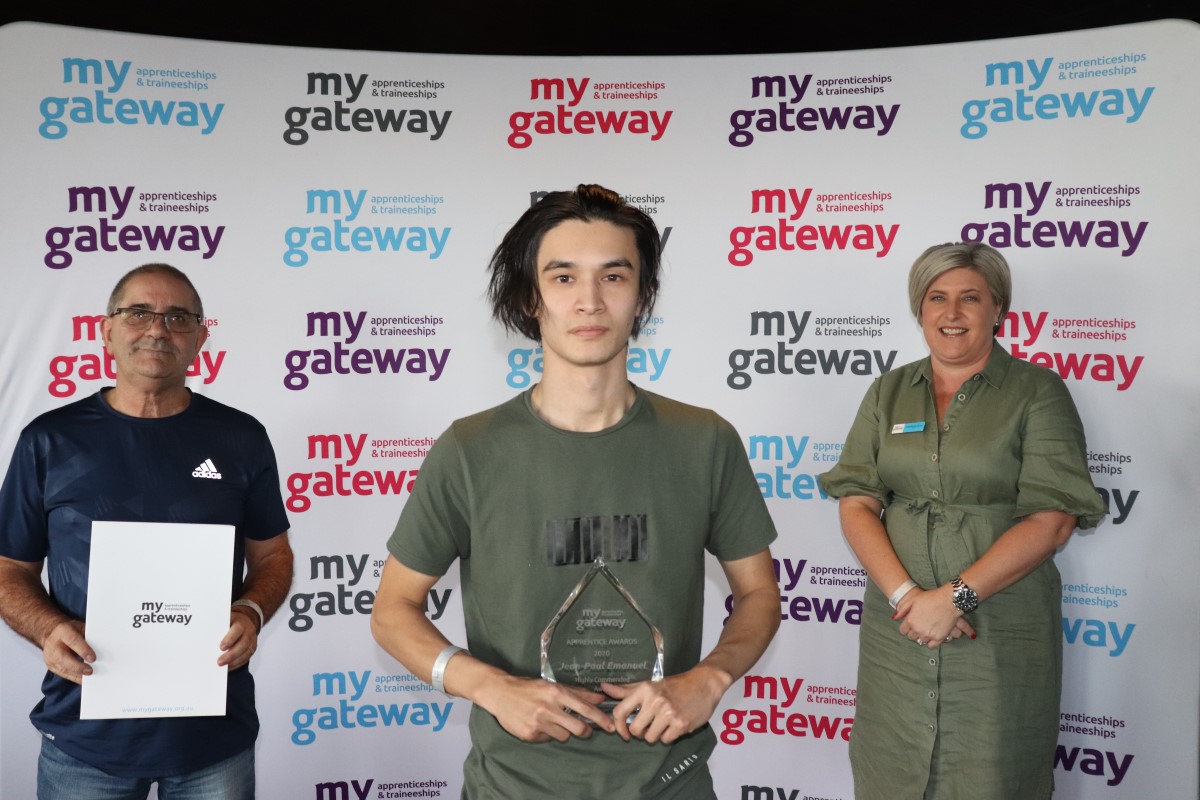 Photos: My Gateway. Note: this was a COVID-safe event and all parties were ok to participate in the group photos.